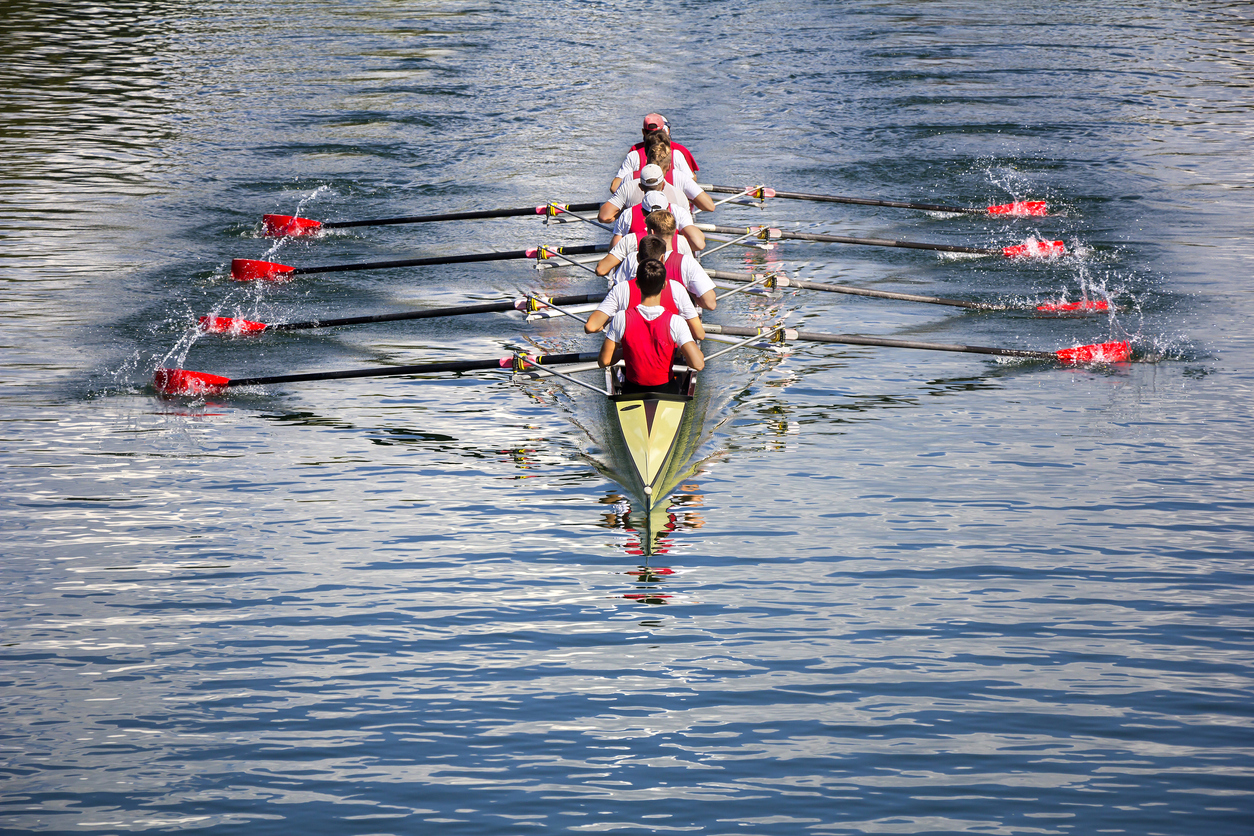 Whether it’s a job or a volunteer opportunity, people enjoy contributing to a cause that matters. This is why a clear and concisely articulated mission is critical for any organization. It inspires and motivates employees, volunteers, and communities to work toward the same goals and outcomes.

An organization that finds purpose through its pursuit of the next funding opportunity. The mission is used as an appealing narrative, or “window dressing”. For example; a state-wide organization accepted an opportunity to support an international project that was not tied to its mission nor did they have the core competencies to support the project. The leader shared her exasperation about where to find funding to sustain the organization’s staff and needs. She mistakenly believed that more staff would solve their challenges.

An organization that derives its day-to-day purpose only from its members. In heeding only to its members, the organization risks excluding and marginalizing the community and other stakeholders it serves from its strategic direction. A well-intended organization that is only member-driven may also move in a direction that contradicts its mission. For instance, a member made a motion at an organization’s meeting of members, where they voted to pass a motion that was not supported by the community that it serves. The process was proper, in accordance with its Bylaws, but the motion did not support the organization’s mission.

An organization that avoids conflict with, or accommodate popular opinions or movements. It is important for organizations to adapt and change over time; however, it is counterproductive to make decisions that are contrary to the mission before an introspective process is taken where questions are raised about whether the mission should be changed. During an organization’s recent lobbying and advocacy to pass a legislative bill, a popular movement opposed the legislation. The organization’s desire to avoid conflict led them to adopt the movement’s position, compromising their own mission.

An organization that exists simply for the purpose of existing. This kind of organization may have accumulated assets and funding sources over its history and has not changed direction in decades. The leadership and staff may work to ensure services are provided and production continues since their careers and prestige are tied to its existence. During a gala for a multi-million dollar organization, a Board President was asked the purpose and philosophy of an organization. The President seized up and anxiously looked to its Executive Director for a response. The Executive Director described the type of services that they provide. This described how they do things, but not why they do it.

Far too many organizations fall into the challenges listed above. Here are some hallmarks of a mission-led organization:

Are you ready to make YOUR organization mission-driven? Reach out to Innivee Strategies today: https://innivee.com/contact.

Shane Feldman is the CEO of Innivee Strategies. He has provided over fifteen years of exceptional and invigorating leadership and consulting that has transformed many national, state, and local organizations. He received his Master’s in Management and Certificate in Nonprofit Financial Management from the University of Maryland University College and was a Diversity Executive Leadership Program scholar with the American Society of Association Executives.